Tangier is a major city in northwestern Morocco. It is on the Maghreb coast at the western entrance to the Strait of Gibraltar, where the Mediterranean Sea meets the Atlantic Ocean off Cape Spartel. The town is the capital of the Tanger-Tetouan-Al Hoceima region, as well as the Tangier-Assilah prefecture of Morocco.

Many civilizations and cultures have influenced the history of Tangier, starting from before the 5th century. Between the period of being a strategic Berber town and then a Phoenician trading center to the independence era around the 1950s, Tangier was a nexus for many cultures. In 1923, it was considered as having international status by foreign colonial powers and became a destination for many European and American diplomats, spies, writers, and businessmen.

Find today a selection of our tours starting or passing through Tangier. 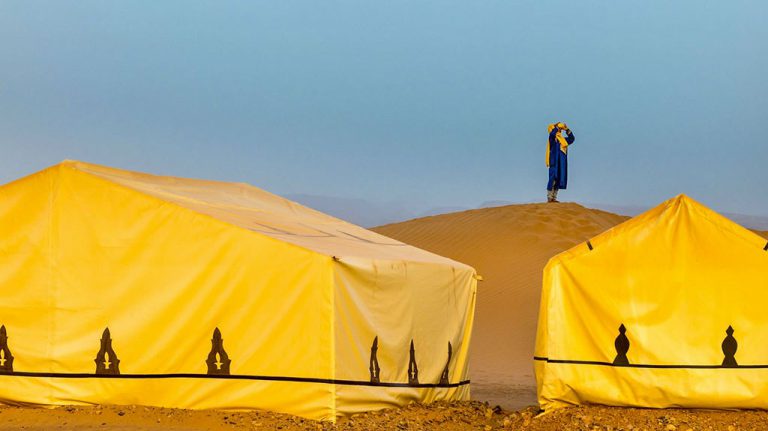 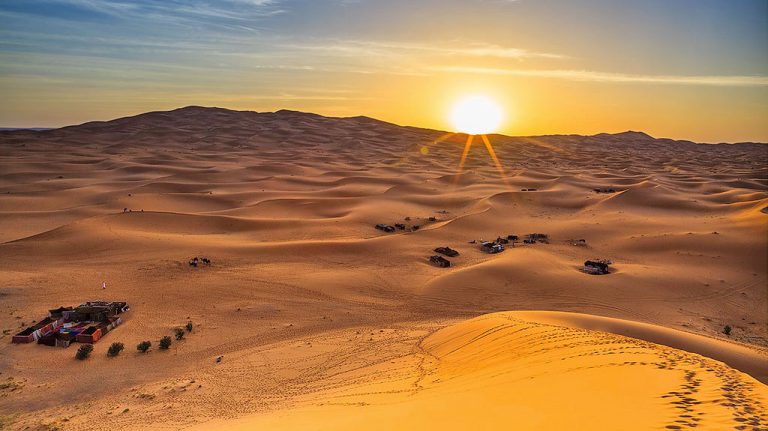 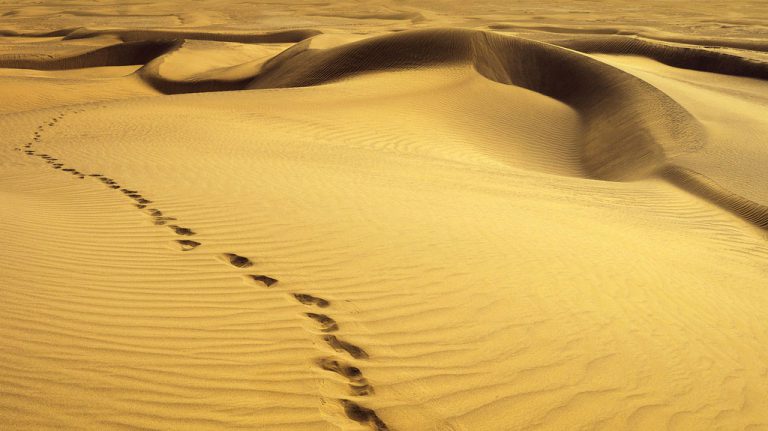 Discover The Great South of Morocco 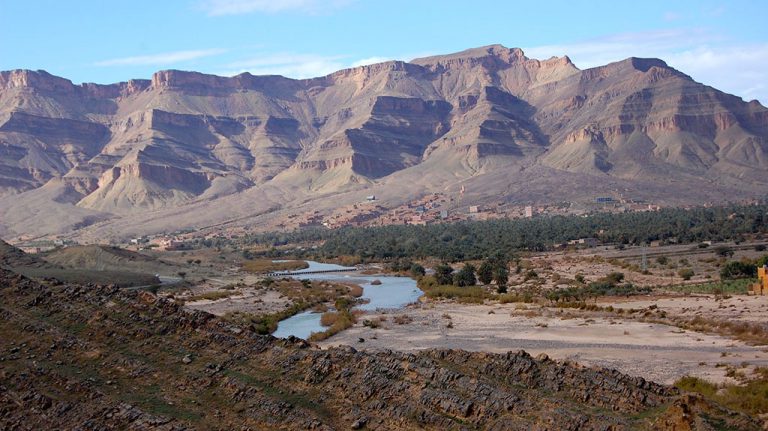 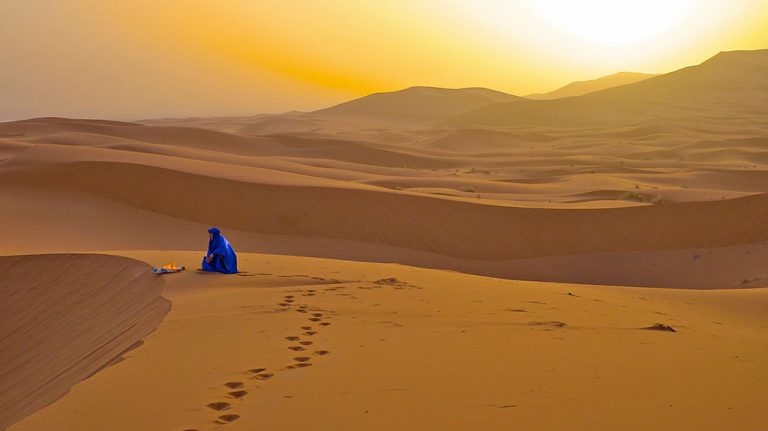 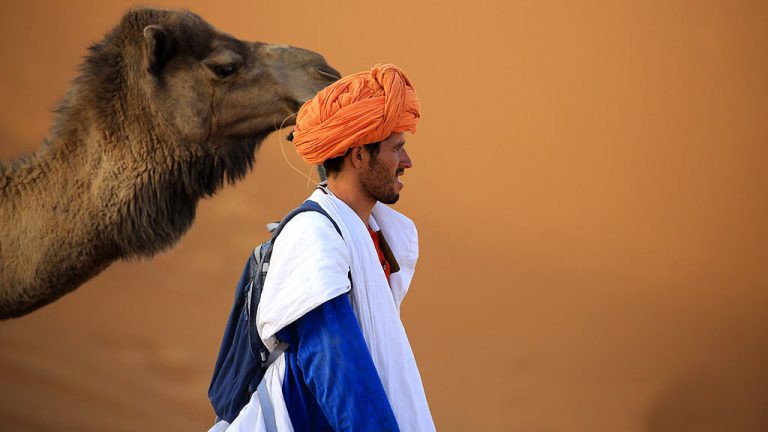