Ouarzazate, nicknamed The door of the desert, is a city and capital of Ouarzazate Province in Drâa-Tafilaletregion of south-central Morocco. Ouarzazate is at an elevation of 1,160 meters (3,810 ft) in the middle of a bare plateau south of the High Atlas Mountains. To the south of the town is the desert.

The town is chiefly inhabited by Berber-speakers, who constructed many of the prominent kasbahs(locally known as iɣeṛman) and buildings for which the area is known. Ouarzazate is an important holiday destination in Morocco, as a base for excursions across the Draa Valley and into the desert. The fortified village (ksar) of Aït Benhaddouwest of the city is a UNESCOWorld Heritage Site.

The Ouarzazate solar power station invested and created by the Arab League is expected to open its first phase in December 2015.

Find today our selection of tours that starts or pass through Ouarzazate. 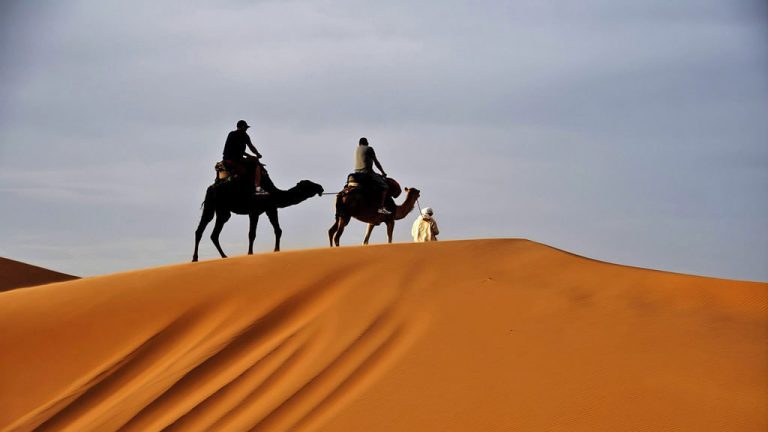 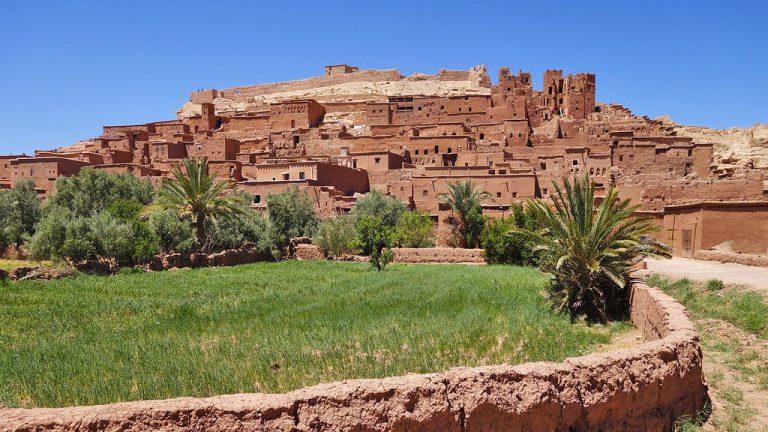